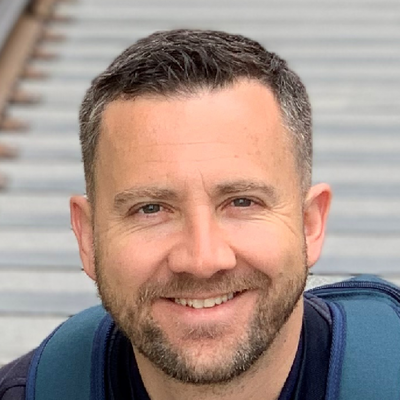 I am a confident, enthusiastic and highly self-motivated person. I possess excellent interpersonal, communication and negotiation skills and the ability to develop and maintain mutually beneficial internal and external relationship. I enjoy being part of a team, as well as managing, motivating and training a large team and thrive in highly pressurized and challenging working environment. I thrive on new challenges and constantly seek opportunities to improve business performance. I believe that customer service takes pride of place and that has shone through my previous and current employment.

(Employing over 250 people with a staffing budget of £9.7 million per annum Victoria Delivery Office handles some of the most high-profile customers in the country - including Buckingham Palace, 10 Downing Street and The Houses of Parliament)

(Clapham DO ooperates with 49 staff and a budget of £2,6 million per annum, serving one of the world’s most prestigious postcodes - occupying little over a square mile in the heart of London)

Achieved:Bachelor’s Degree  in Logistic and Management

BA dissertation: Logistics in transport in the aspect of cost optimization at the Royal Mail Group 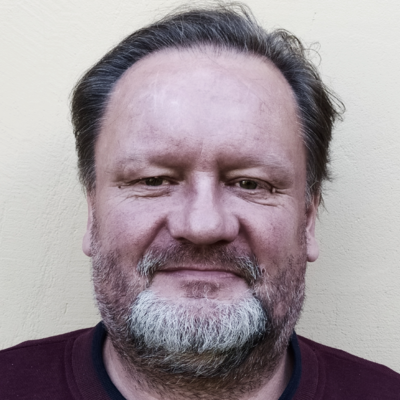 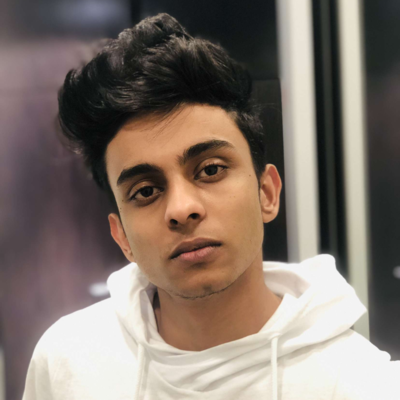 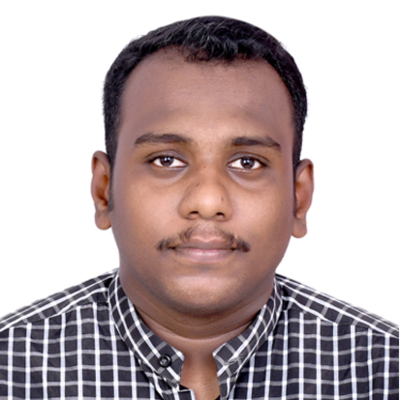 Accountant AP I AR I P2P 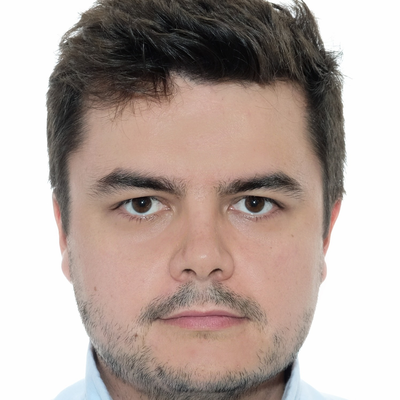 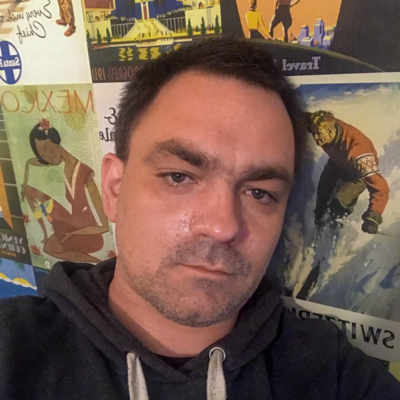 Everything here is free.